“Feeling sluggish, Terra? ” As I slowed down to leave my orbit, Venus asked.

“Signs of old age. My head is spinning. I can be selfish for a day; I have decided to rest today.” I blabbered.

“Age is just a number, sista. Besides, we are the same age, give or take a few million years. That’s like a few nanoseconds in human years…” Venus started.

“Don’t compare me with yourself. You are the hottest and the brightest planet. You are the Goddess of beauty.” I interjected.

“Terra, you have got a beautiful satellite. See I have none.” She twirled around as she spoke.

“Your one moon is better than all the others’ put together. It is one of the reasons you have life.” Venus said.

“I have slogged for a billion years to make life possible, I deserve a break. Besides, it won’t take these humans another thousand years to destroy life as they know it.” I said firmly.

“And it will take you just a few seconds to destroy life. Your efforts of billions of years will go to waste. Mars changes its speed all the time. I can slow down or stop if I want to. Nobody’s life depends on it. You are the mother. Don’t give up.” Venus argued.

She was right. I couldn’t falter. I am called mother earth, after all. God created me for a reason.

Just then I heard a husky voice.

“How you doing?” Mars asked.

I felt like “the third planet” between them, which technically I was. They looked perfect with each other. As I sped up to catch up my regular speed, I heard Mars say, “I wish I have life someday. She rocks!” 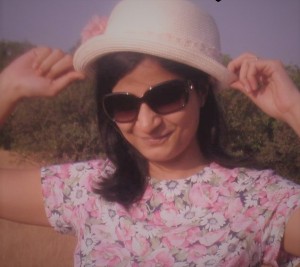